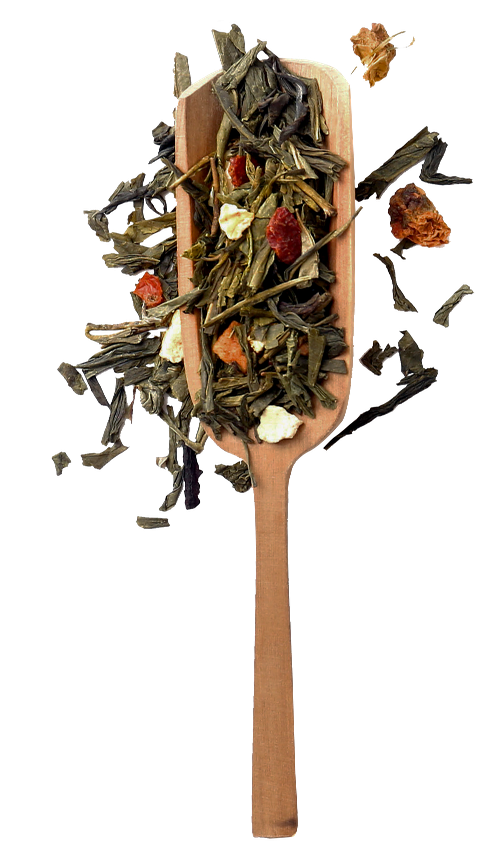 According to Chinese legend, the use of tea as a drink began in 2737 BC, when leaves fell off a tree into a cup of hot water in front of Emperor Shen Nung. Tea receptacles dating back to the Han dynasty (-206 to 220) have been found, but it was under the Tang dynasty (618 - 907) that tea really took off as a popular drink. 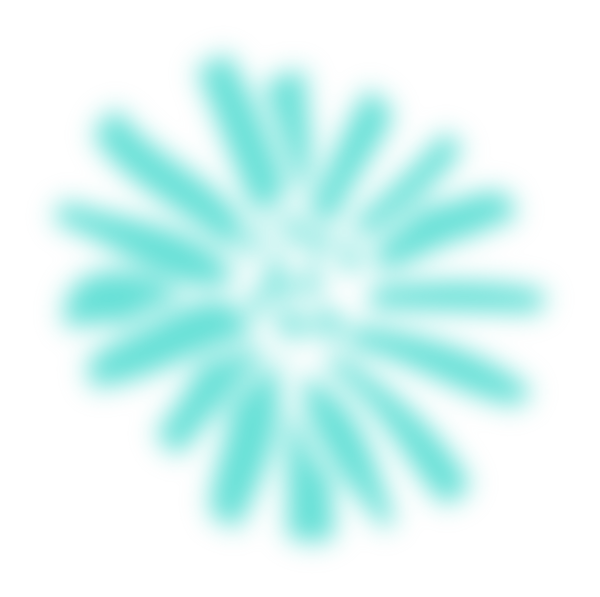 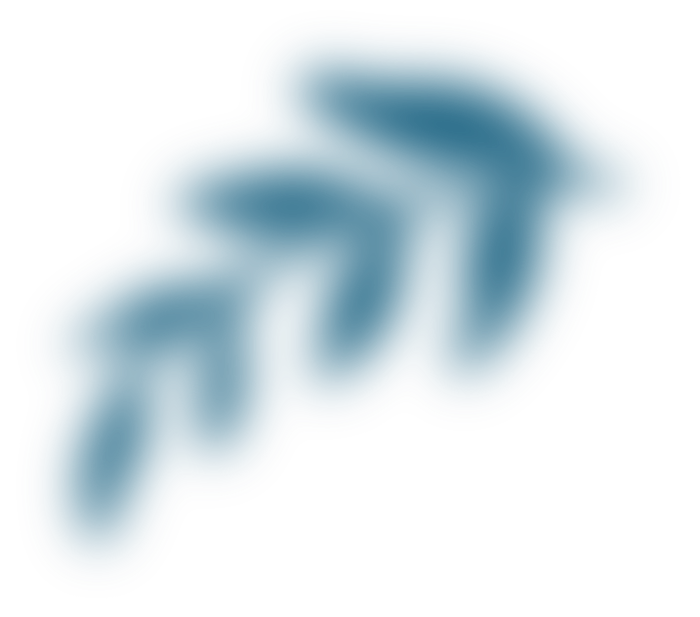 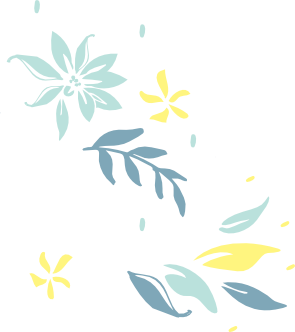 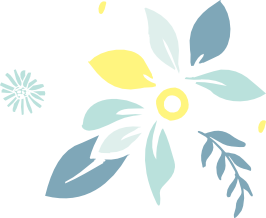 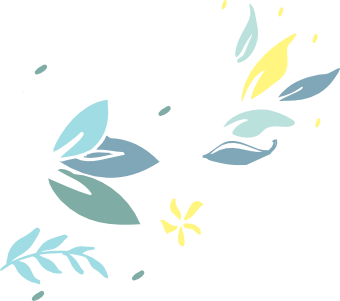 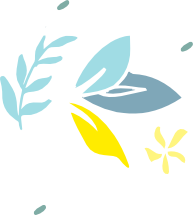 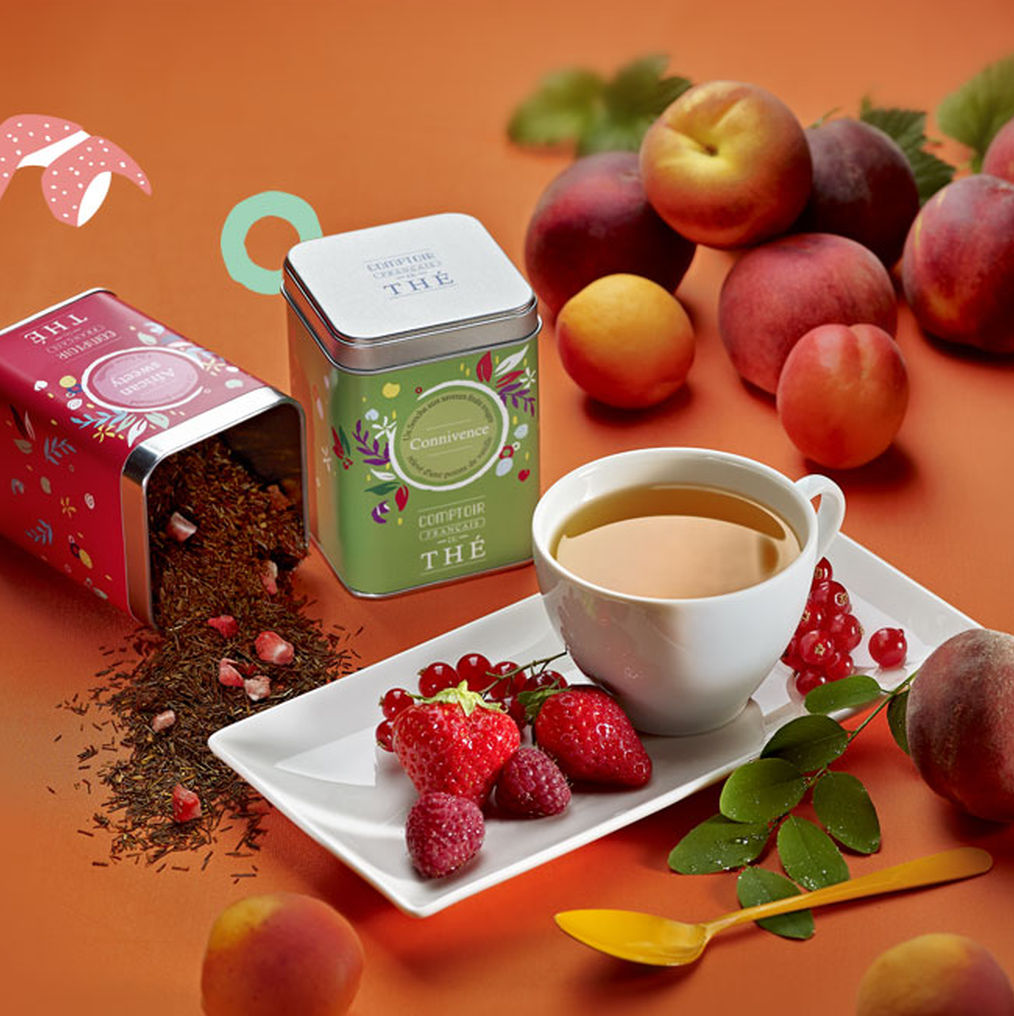 We know that the quality of the coffee or tea is essential. Thats why we partnered with the best roasters in the world to bring you the perfect cup of your favorite beverage everyday. 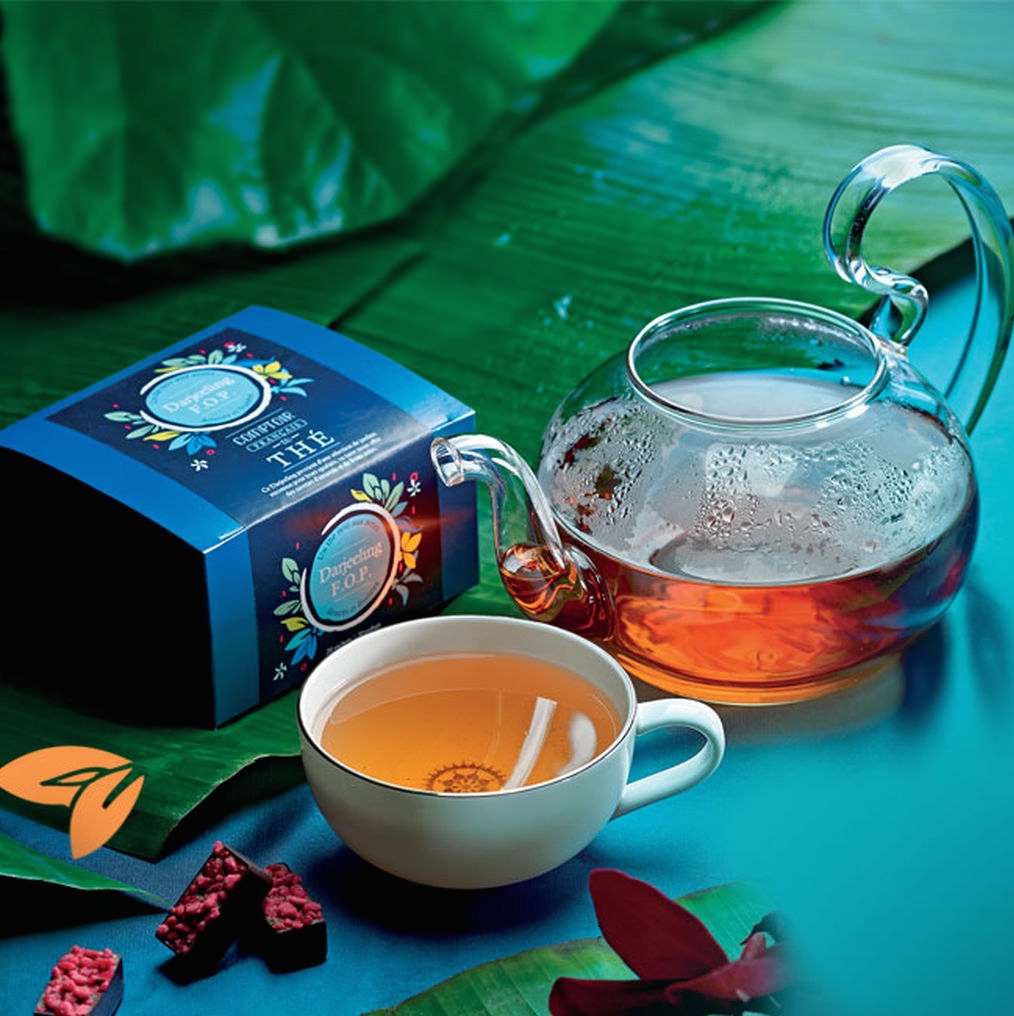 Having a good quality beans and tea leaves is not enough to get the everyday best cup, thats why we we have the best machines in the world to achieve your best cup your way. 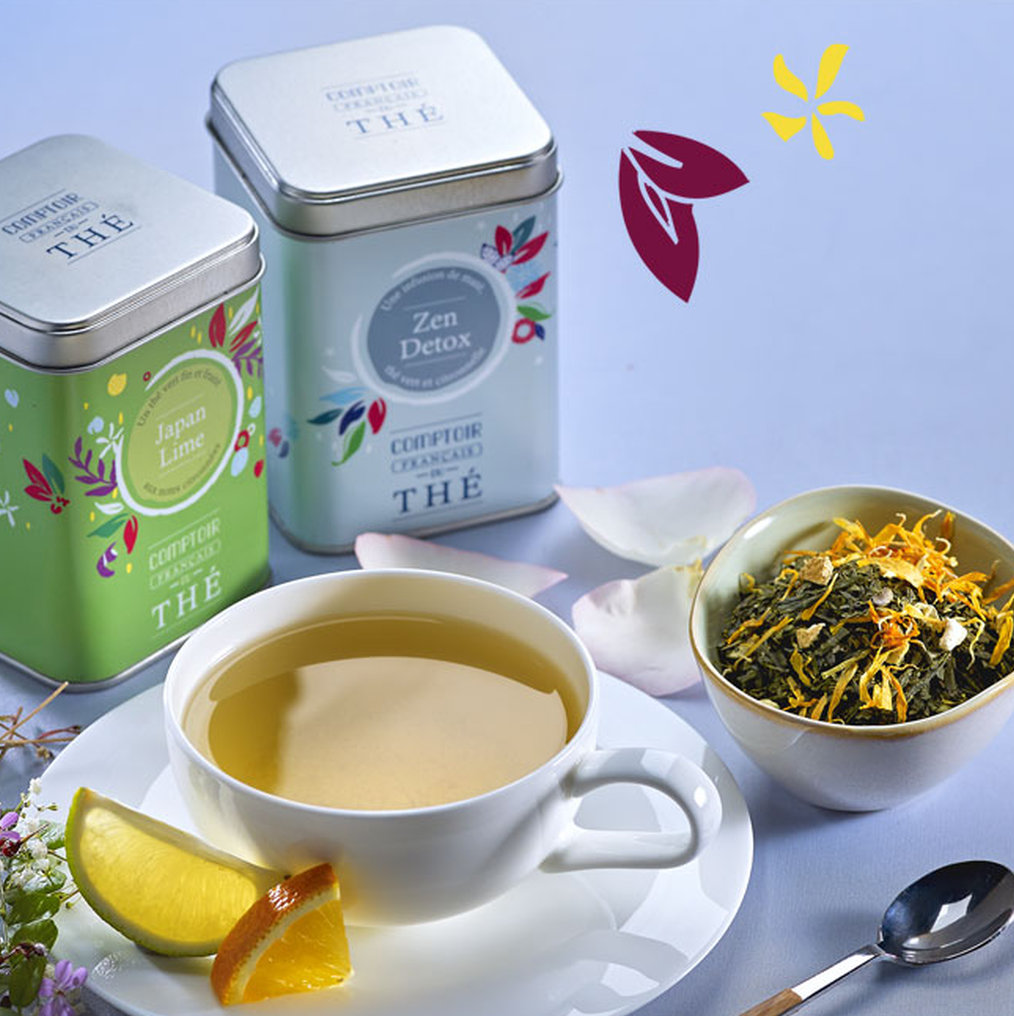 Our clients vary in size and scope from small, local public agencies and private companies to national governments and large multi-national corporations. 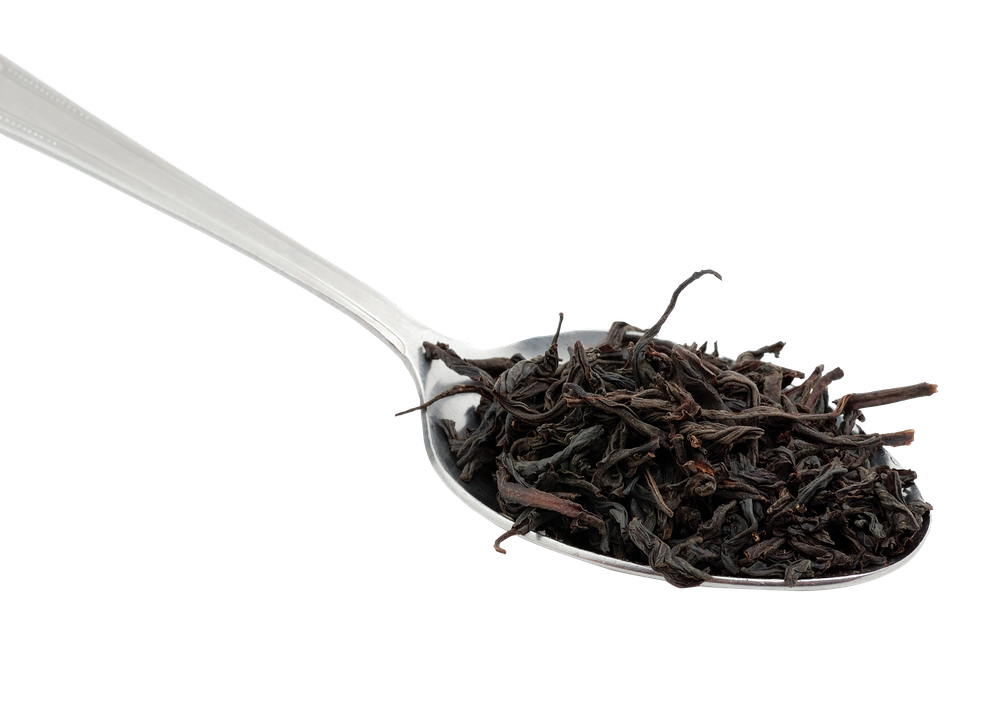 An important consideration in cupping teas is the smell which is given off. A favorable aroma is most often associated with a flavorful taste.